Wall lamp with cylindrical diffuser, available in 2 sizes, in azure painted metal. Charlotte Perriand designed this model during her studies and will continue throughout her career to work on luminaires with swivelling diffusers that allow the beam of light to be controlled and directed with a simple touch.

Charlotte Perriand (1903 – 1999) is a major French designer of the 20th century.
Very inspired by the Japanese and Brazilian cultures, she works a lot with wood, bamboo or straw, which runs through her work like a red thread.
Since the 60’s she has contributed to the creation of the ski resort Les Arcs in France, which she has largely furnished with her own furniture and lighting, such as the CP1 wall lamp edited by Steph Simon and now reedited by Nemo / Cassina. 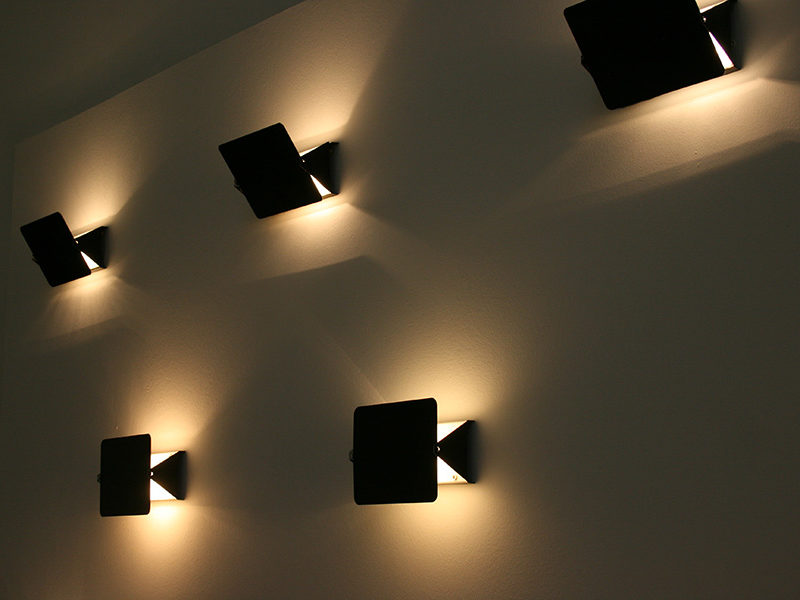 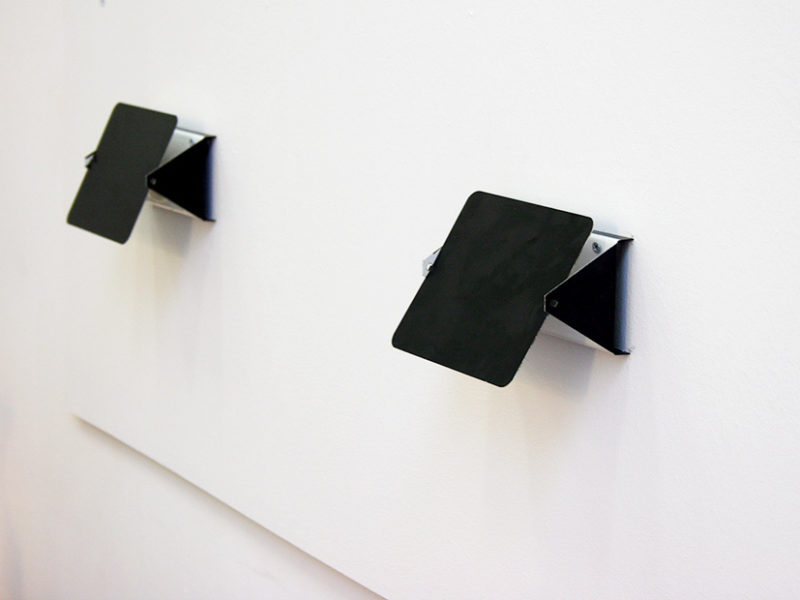 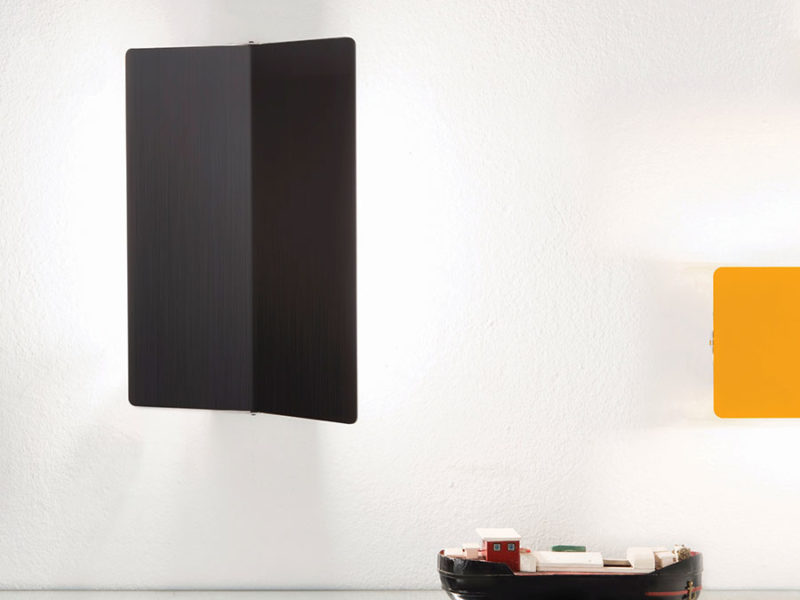 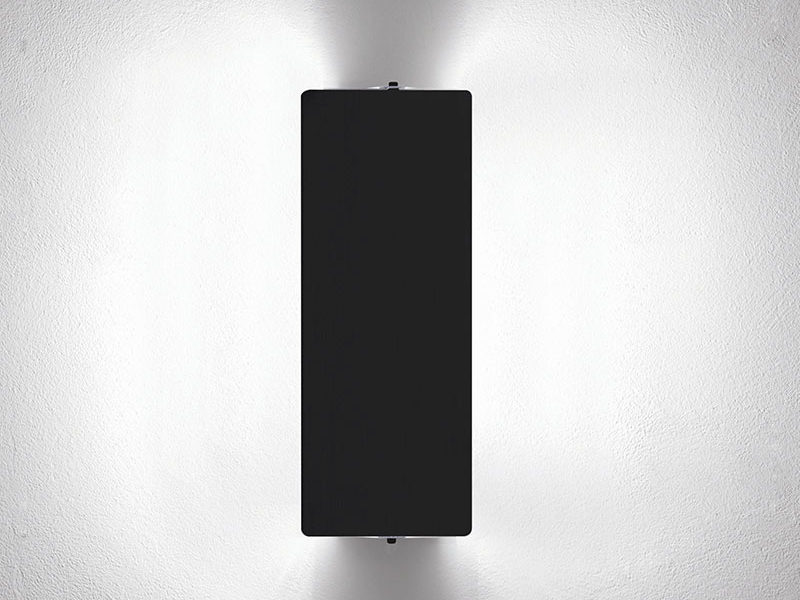 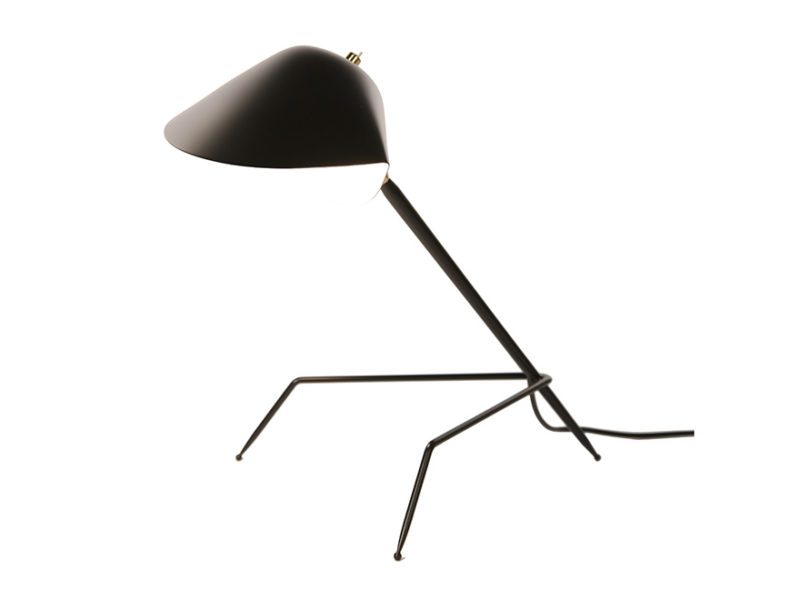 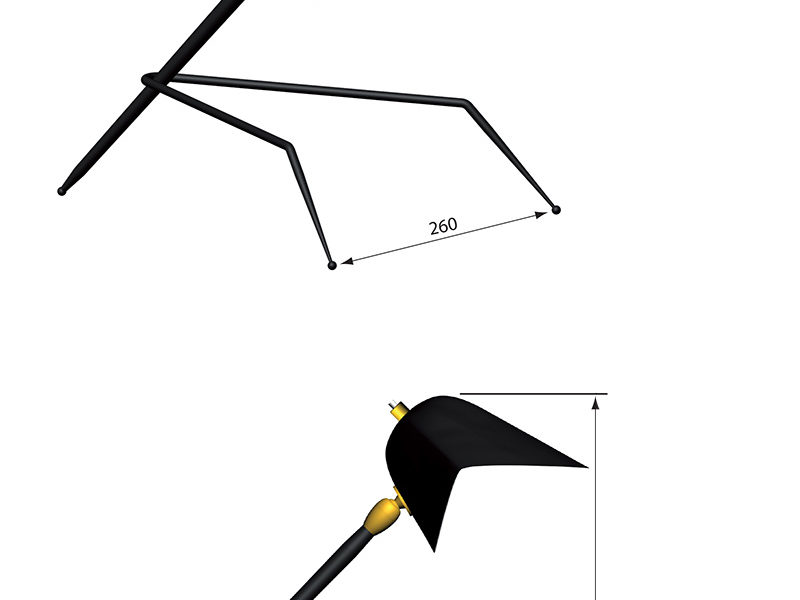 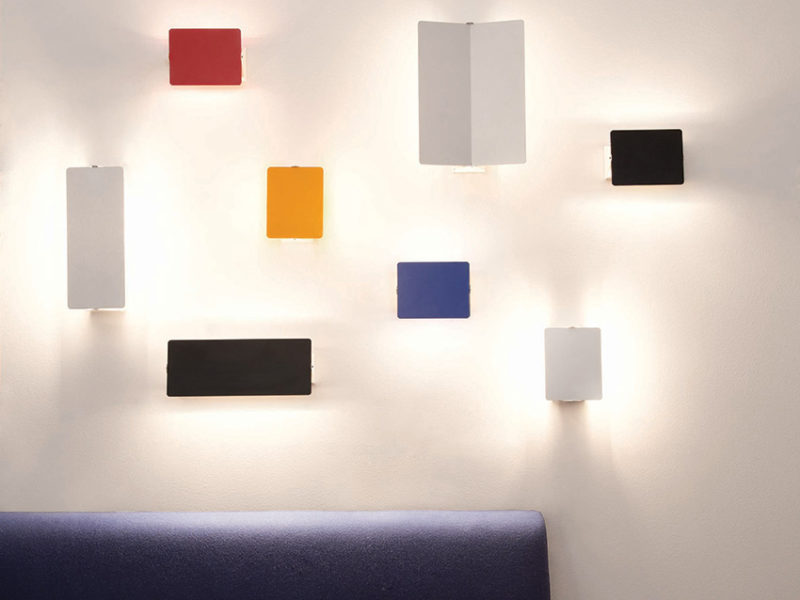 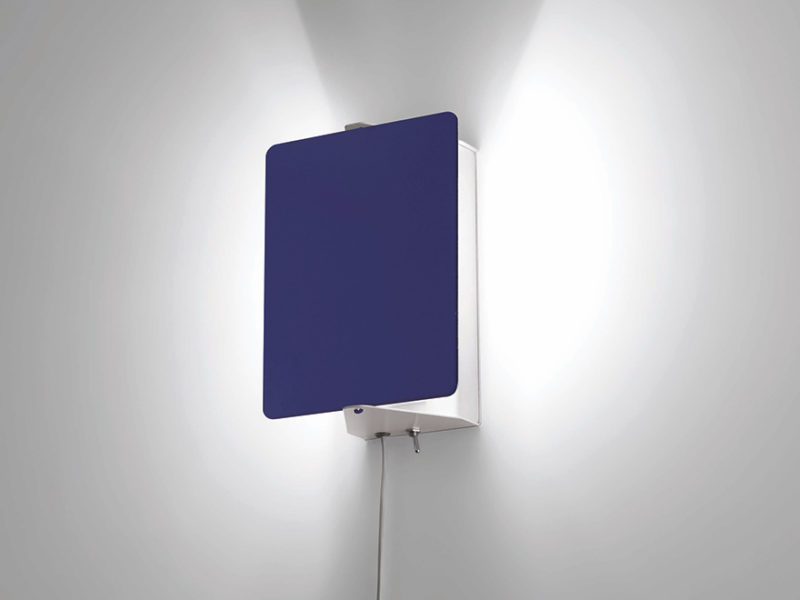 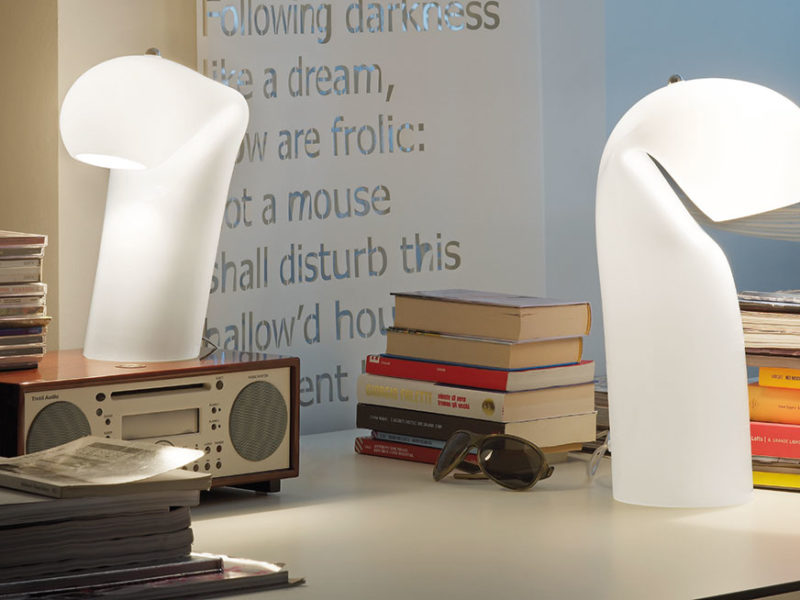 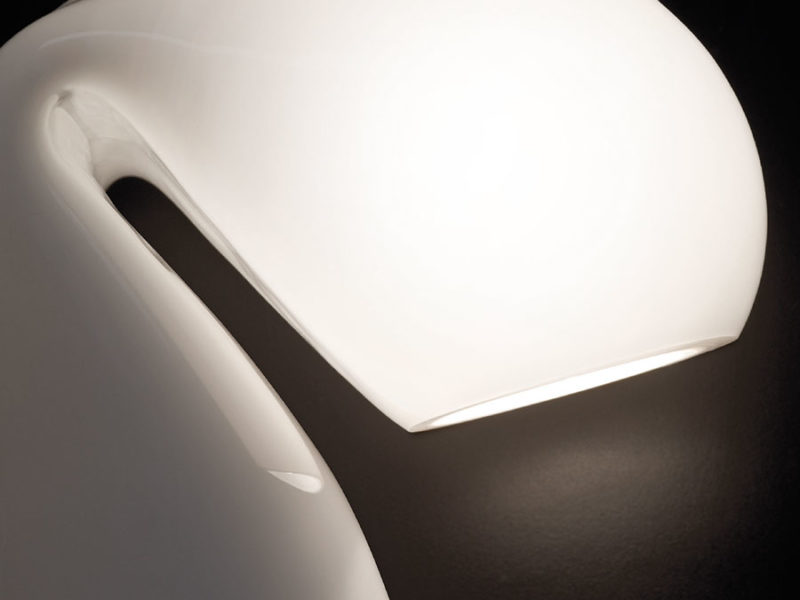 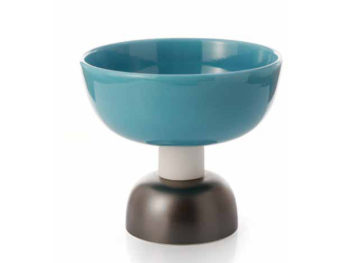 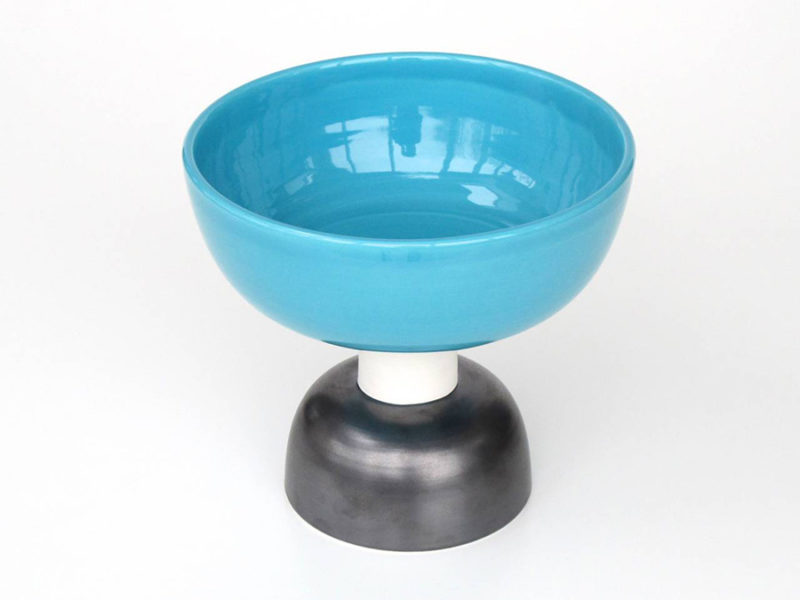 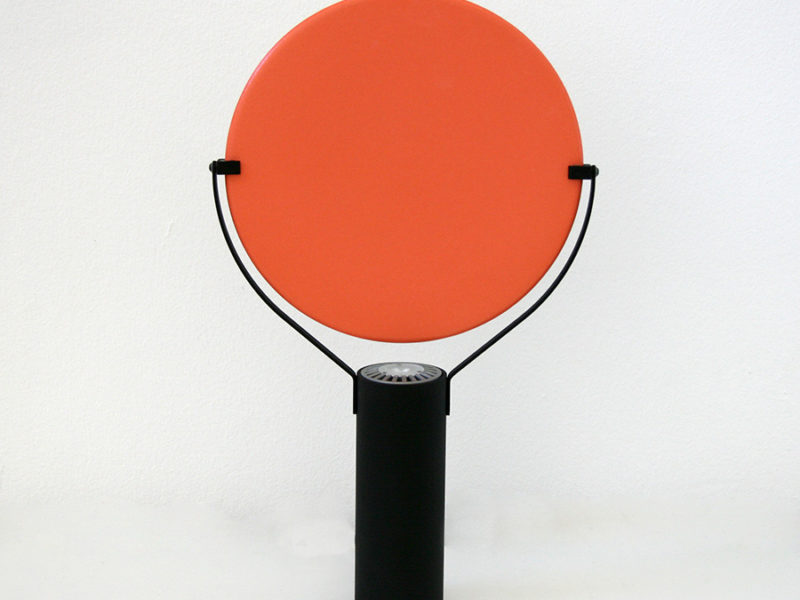 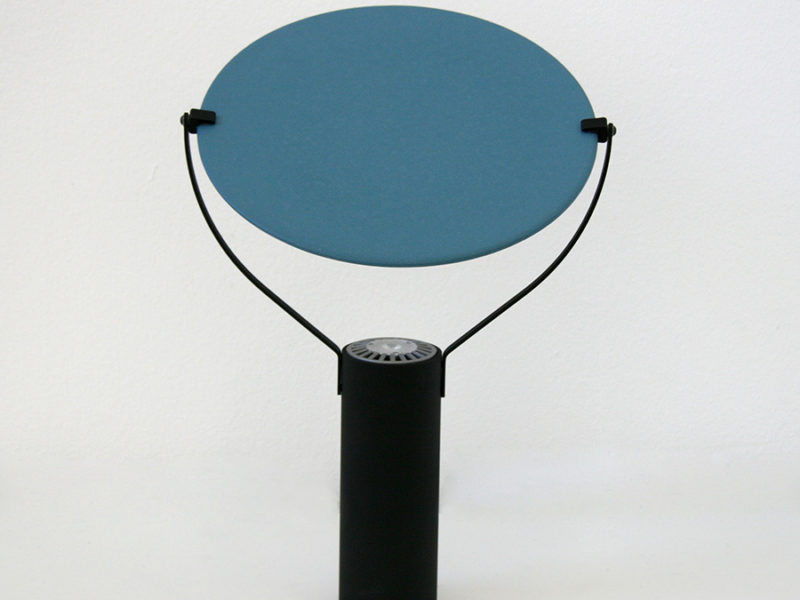 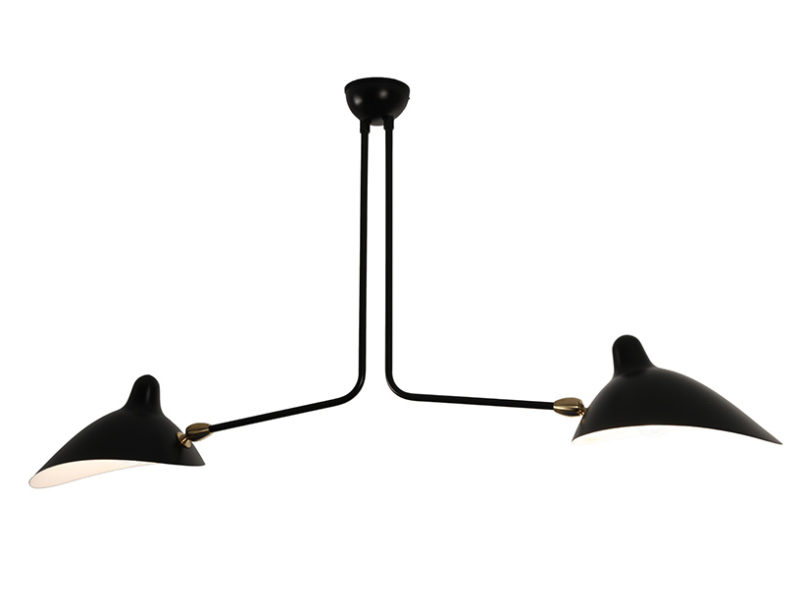 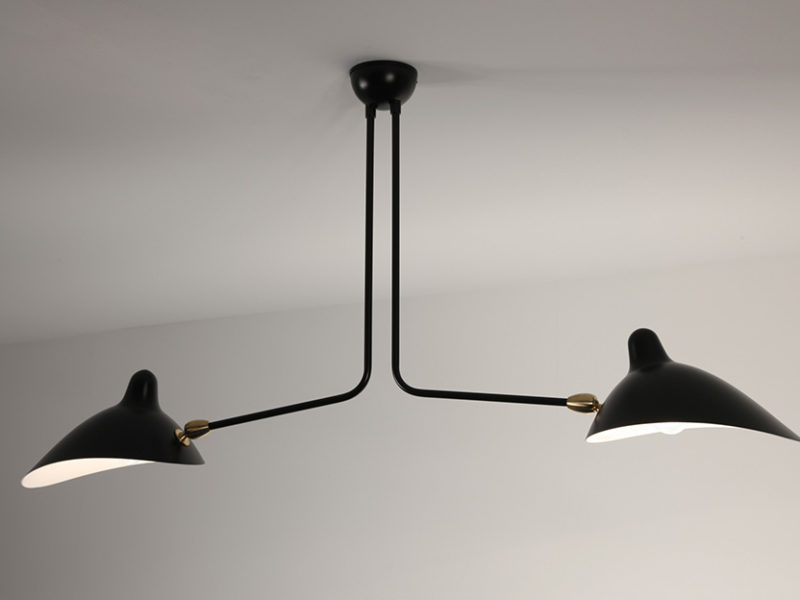 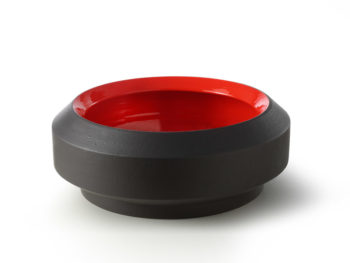 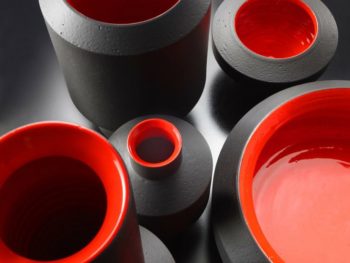 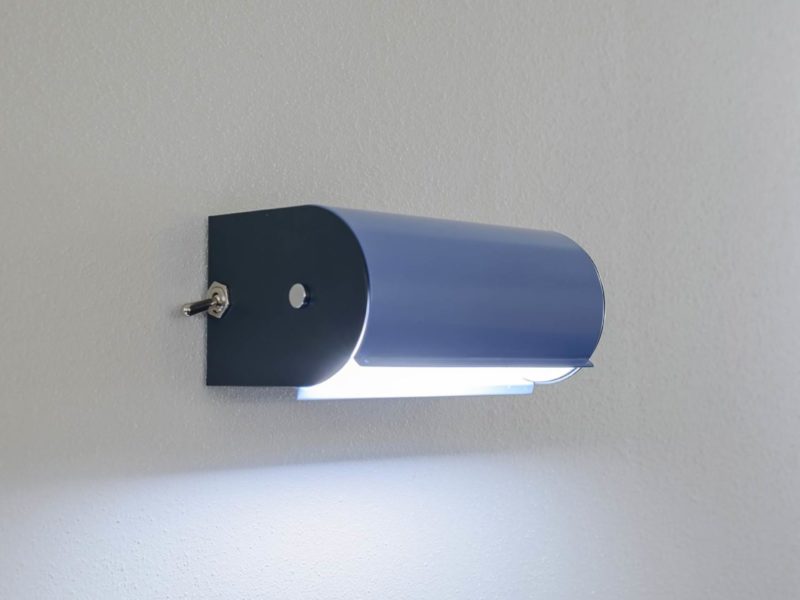