View cart “Pierre Chapo | vintage S24 chair” has been added to your cart.
Sold out
Click to enlarge 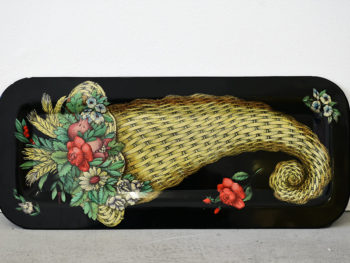 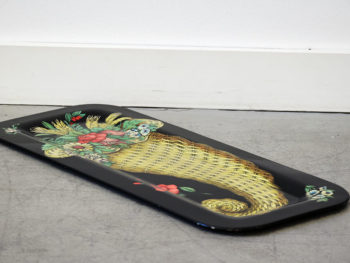 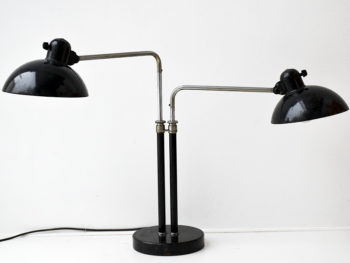 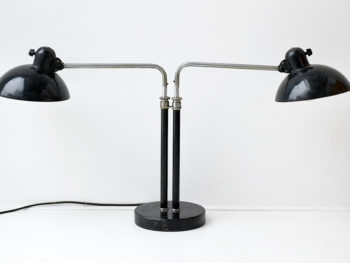 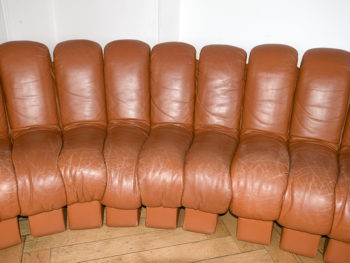 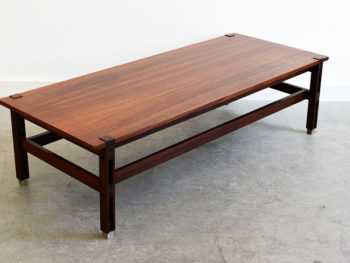 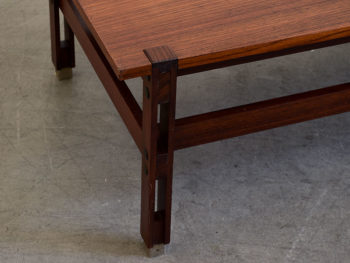 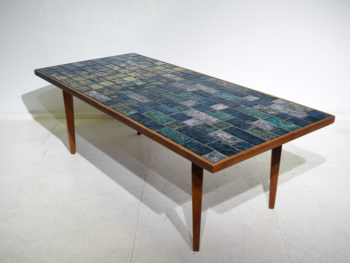 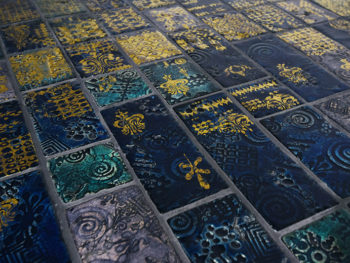 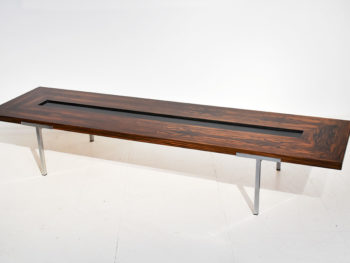 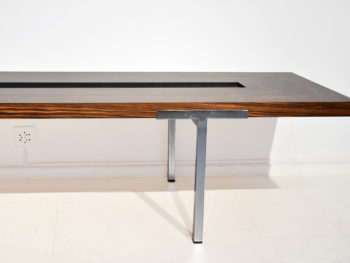 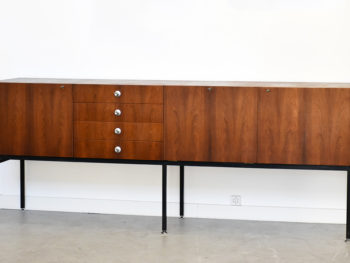 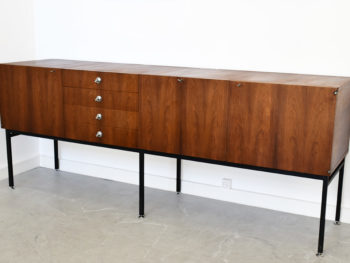 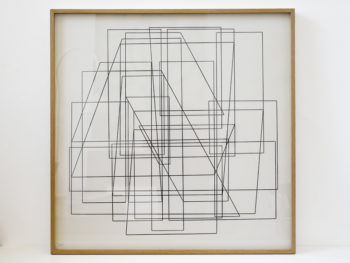 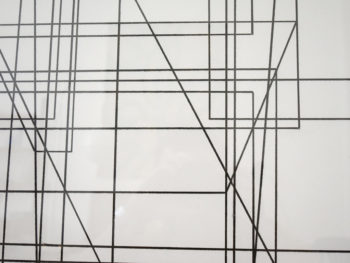 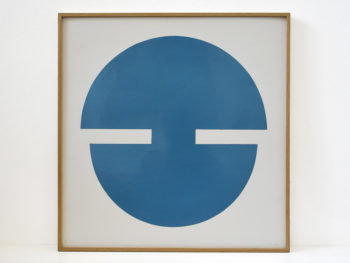