The LCW was designed in 1945, produced between 1946 and 1949 by Evans and from 1949 by Herman Miller. Today the LCW, DCW, LCM and DCM models are still produced in the USA by Herman Miller and in Europe by Vitra.

The LCW is an early Evans production, a true must-have for every collectors of mid century modern design icons. 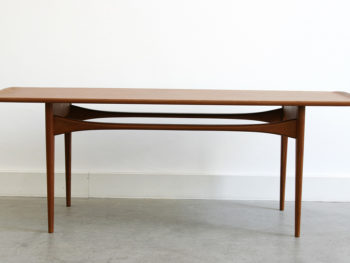 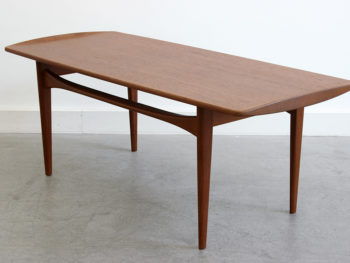 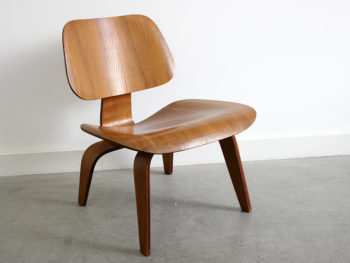