Designed in 1958, the G50 lamp is distinguished by its elegant and simple shape. Composed of a cylinder in perforated sheet metal doubled with an opal film, a diffusing screen and brass feet, it gives off a soft and bewitching light. The G50 is available in white or black and is manufactured by Sammode Studio in Châtillon-sur-Saône in les Vosges.

Many French designers, now recognised as the new moderns of the 1950s, met at the Marcel Gascoin studio, including Pierre Guariche (1926-1995), Alain Richard, Joseph Motte, René Caillette and even Pierre Paulin.

Pierre Guariche opened his own workshop in 1951 and began prestigious collaborations with several French publishers, including Steiner for seating, Disderot for lighting, Airborne, Minvielle and Meubles TV. From 1953 to 57 he collaborated with Michel Mortier and Joseph-André Motte under the name ARP (Atelier de Recherches Plastiques), before joining the Belgian publisher Meurop at the end of the 1950s as artistic director.

Pierre Guariche, who ultimately saw himself more as an architect, has today become a key player in the French style of the 1950s, as his numerous creations, but more particularly his lighting and armchairs, attest. 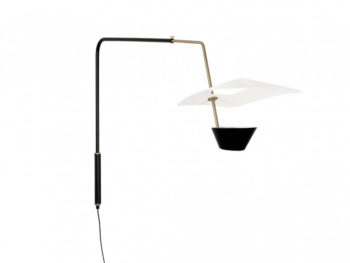 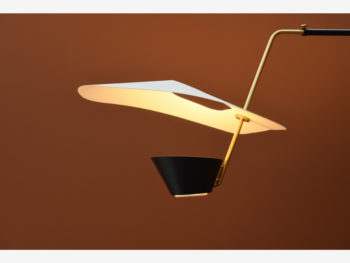 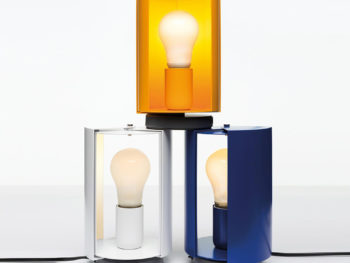 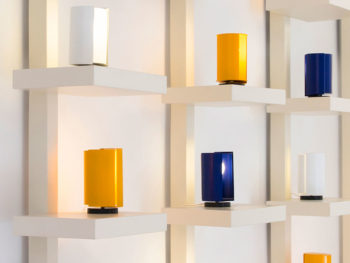 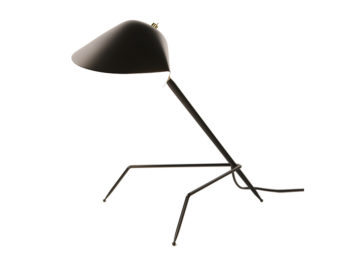 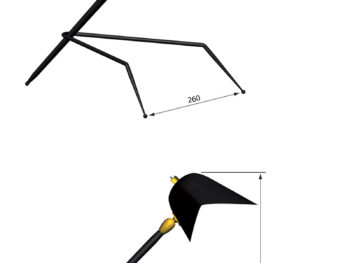 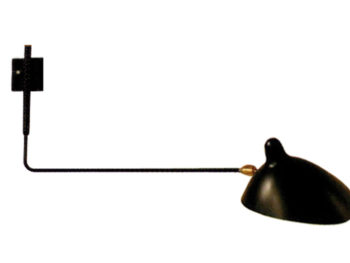 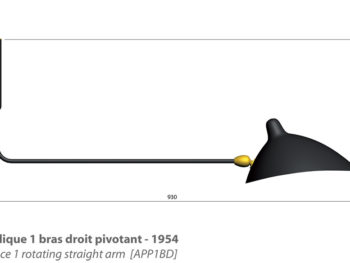 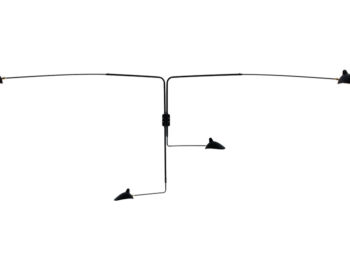 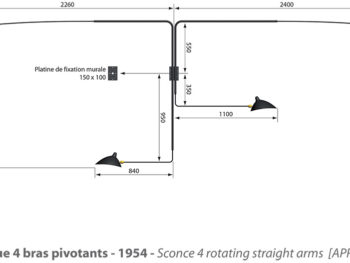 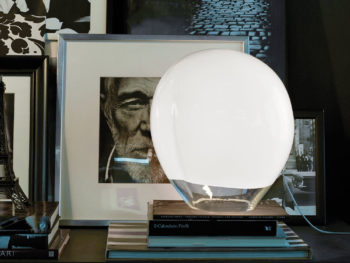 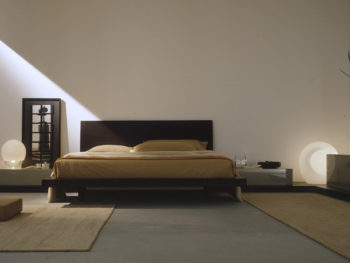 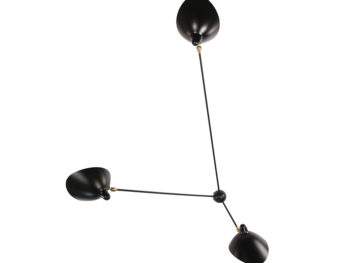 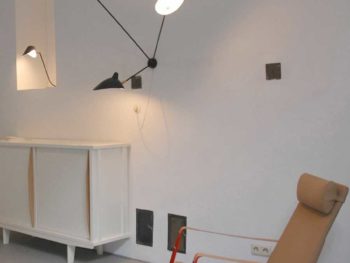 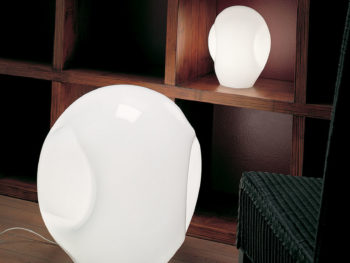 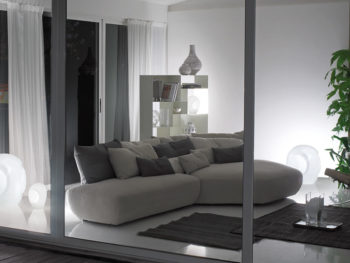 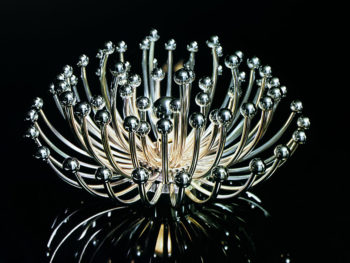 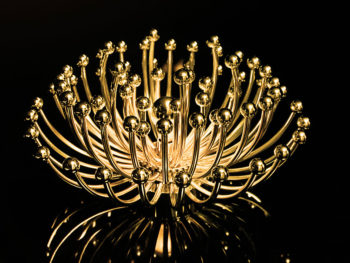 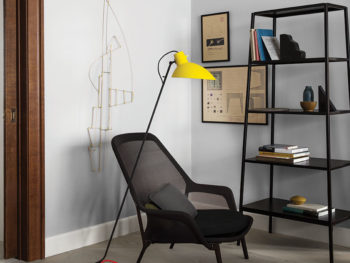 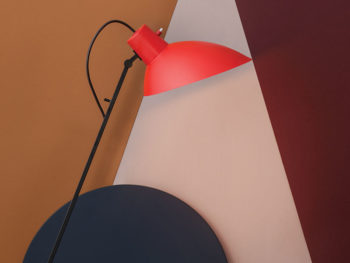 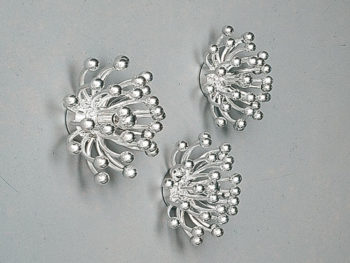 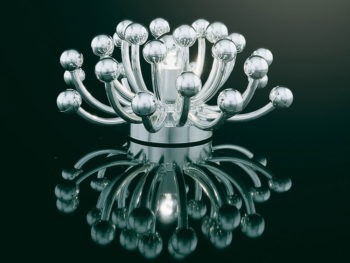 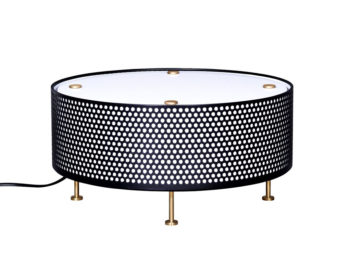