This large mirror has sensual and feminine curved lines. Ultrafragola (« Ultra-strawberry » in English) was designed in 1970 by Ettore Sottsass as part of the Mobili Grigi and is the only model of the serie produced for Poltronova. Inspired by traditional mirrors made of gilded, carved, wood, Ultrafragola rethink the sinuous shapes in modern vacuum-formed ABS.

The postmodernist master is well known for his sexy creations, like for instance the Shiva vase, today produced by BD Barcelona, and of course Ultrafragola! The mirror also has a ritual aspect as if it sprung from an ancient oriental civilization.

Ultrafragola is one of the most sought after pieces by Ettore Sottsass, the mirror is produced by Poltronova since 1970 without interruption. 20th century design collectors love it as it is a strong decorative element in any room thanks to sculptural dimensions. The frame of the mirror is opaline white but become pink when the light inside is on. A true must-have for postmodernist design enthusiasts! 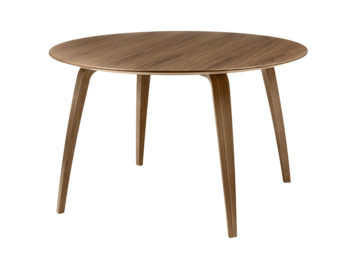 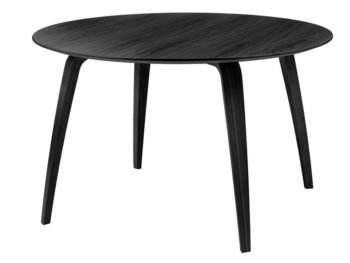 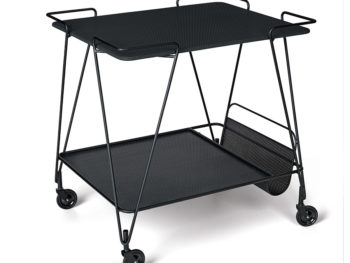 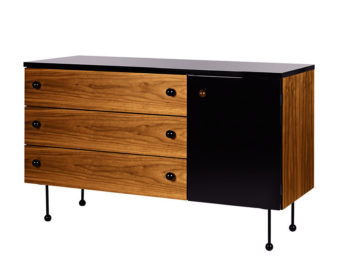 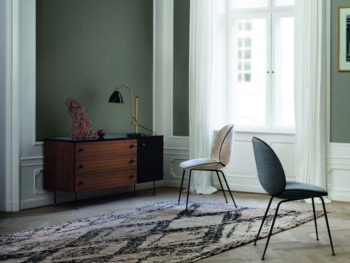 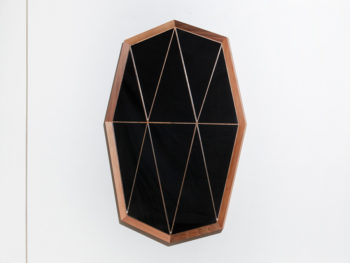 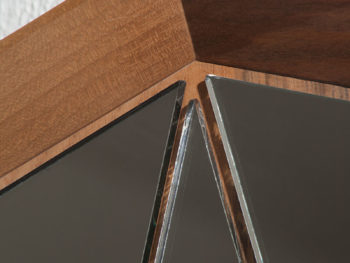 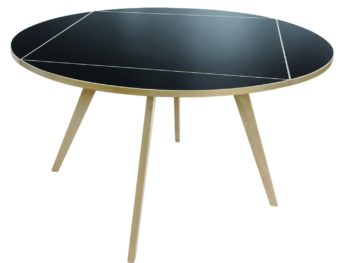 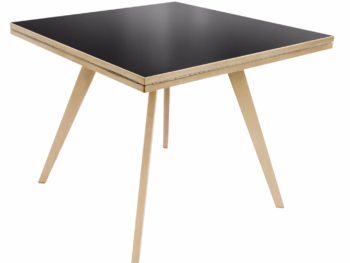 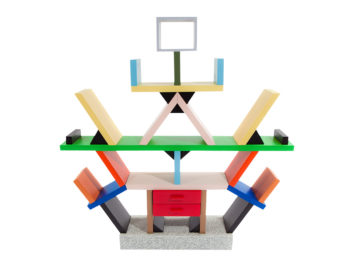 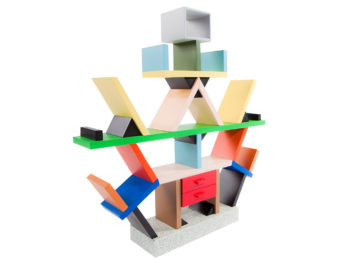 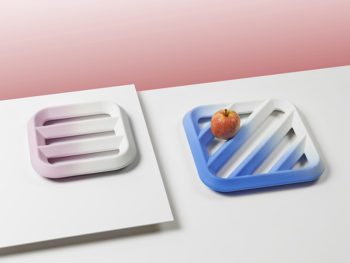 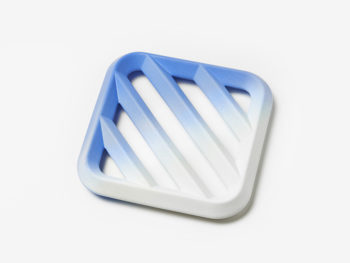 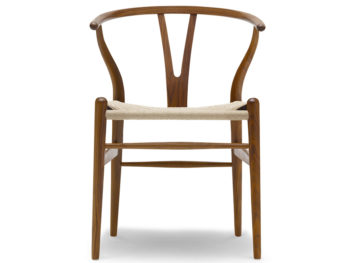 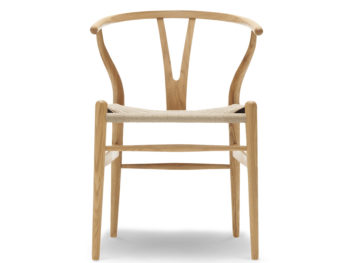 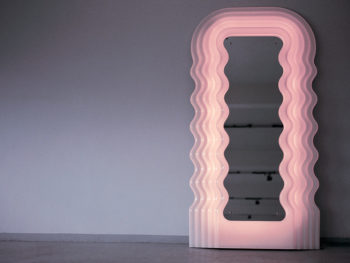