Finn Juhl designed the Japan collection in 1953 for France & Son, one of the most important manufacturer of danish design furniture during the 20th century.
The highly collectable Japan chairs and sofa are today reissued by Onecollection and produced in Japan, though the version with teak frame is no longer in production and so highly desirable for every design lovers and collectors. 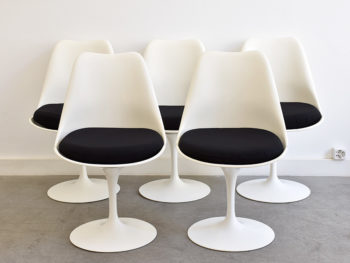 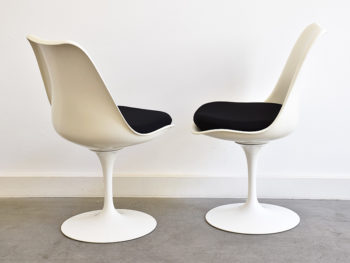 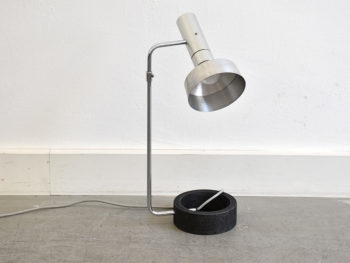 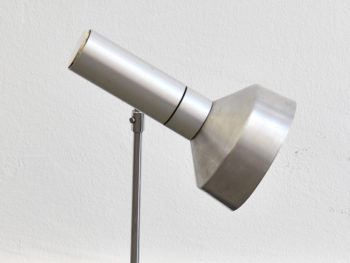