The Eameses wanted their Lounge Chair and Ottoman to have the “warm receptive look of a well-used first baseman’s mitt.”  The armchair became quickly a symbol of comfort and a mid century design icon. 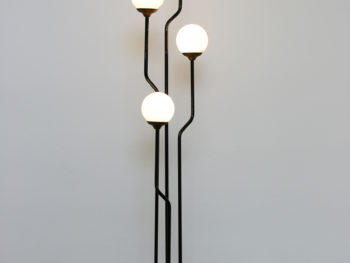 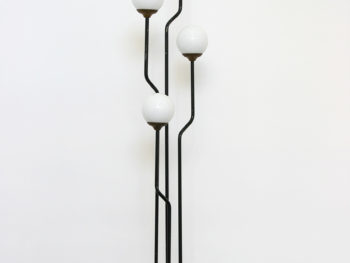 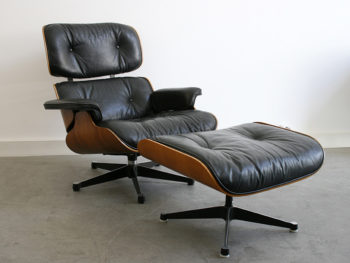